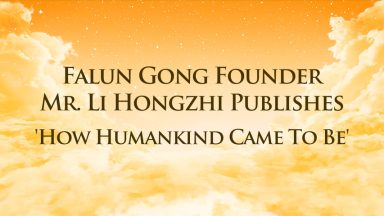 Mr. Hongzhi Li, the founder of Falun Gong, authorized NTD Television to publish his article “How Humankind Came To Be” on Jan. 20, 2023. 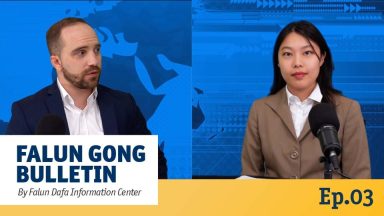 In Episode 03 of the Falun Gong Bulletin, we’ll cover surveillance giant Hikvision’s role in enabling police to track Falun Gong practitioners. We discuss Canada’s new bill to combat organ trafficking, and updates to one of our Family Rescue cases, the mother of Amy Yu. For our deep dive, we […] 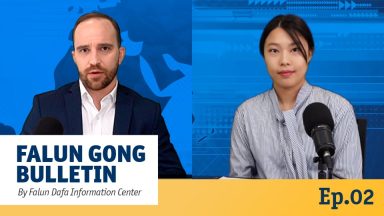 In Episode 02 of The Falun Gong Bulletin, we’ll cover the US State Department’s sanctions against a Chinese Communist Party official for “gross human rights violations” against Falun Gong. We will hear the personal story of an accountant who has suffered for her faith at the hands of the CCP, […] 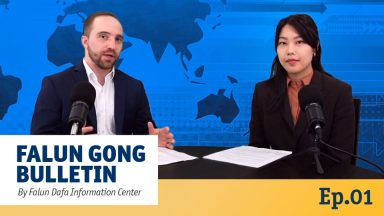 In episode 1, the Falun Gong Bulletin will cover 2 news updates: the 2022 CECC Annual Report that just came out and what it means for the Falun Gong community, and a nurses Summit that happened to help stop forced organ harvesting in China. 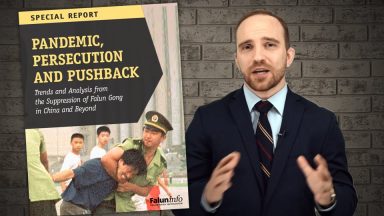 The “Pandemic, Persecution, and Pushback” report by Falun Dafa Information Center examines the latest updates and trends related to the CCP’s anti-Falun Gong campaign from 2020-2022. Millions of Falun Gong practitioners in China remain at risk of arbitrary detention, torture, and death in custody simply for self-identifying as a believer. […] 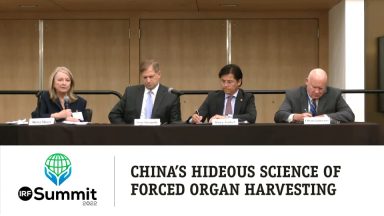 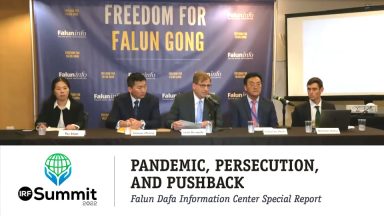 Livestream of the International Religious Freedom Summit 2022 panel “Pandemic, Persecution, and Pushback—Trends and Analysis from the Suppression of Falun Gong” from IRF Summit held on June 30, 2022. The Falun Dafa Information Center introduced its new special report, covering the CCP’s past two years of oppression in China and […] 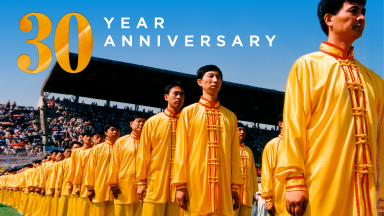 While our world seems more chaotic and stressful than ever, millions of people are rising to the challenge through the peaceful practice of Falun Gong. This video celebrates 30 years since the first Falun Gong class was given in China in 1992, which led to it becoming the most popular health and spiritual practice in the entire nation and an inspiration to millions worldwide. 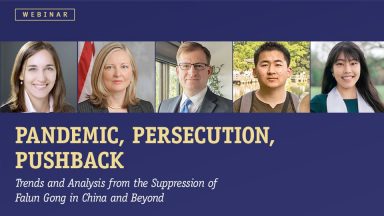 In May 1992, Falun Gong, an ancient mind-body meditation practice from the Buddhist tradition, was introduced to the public in China for the first time. Its popularity quickly skyrocketed. Exactly thirty years later, tens of millions of people in China and around the world practice the discipline, all the while creatively and peacefully resisting a violent campaign launched by the Chinese Communist Party in 1999 to wipe out the group. What’s the most effective way to change the world? Is it through tyranny? Is it through the media? Or is it when you simply touch the hearts of people through compassion and self-sacrifice…? Through civil disobedience, and peaceful activism? But can this method be effective even today? 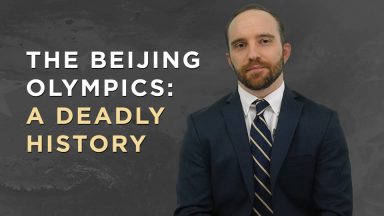 The Beijing Olympics: A Deadly History

Is terrible history repeating itself in 2022? Leading up to this year’s Olympic games The Chinese Communist Party (CCP) has begun yet another round of campaigns of what the Party calls “maintaining social stability.” Current circumstances in China mirror trends seen in the 2008 Olympics. Following the 2008 Olympics, over […] When she was just four years old, Lucy was abducted from her daycare and held as ransom by Chinese police. They wanted to find her mother, Mrs. Liu Yan, and persecute her until Liu renounces her faith in Falun Gong. 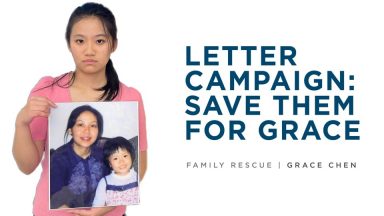 Letter Campaign: Save Them For Grace

All Grace (Fayuan) Chen hopes for this holiday season is her parents’ safety. Her mother and father were arrested and detained by Hunan Province authorities in October 2020, on the grounds of attending a reading session of Falun Gong texts akin to Bible study. Grace hasn’t heard from them since. […] 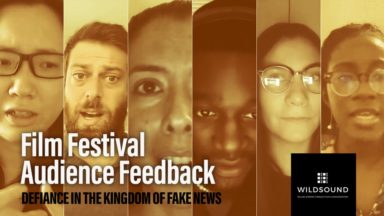 DEFIANCE IN THE KINGDOM OF FAKE NEWS, 10min., USADirected by Mathias Magnason In the northeastern city of Changchun, China, a group of six ordinary people — a truck driver, a food vendor, a housewife, etc. — gathered in secret to plan an extraordinary task: to break into the television broadcasting […] Behind the Scenes: Friends of Falun Gong’s Human Rights Trophy

Sergio Baez is a jeweler in New York City who helps jewelry entrepreneurs launch their businesses. When a customer asked him to sponsor a human rights award for a spiritual practice persecuted in China, he found it an interesting technical challenge—and one of the most worthwhile contributions he’s made in […] Moderated by Freedom House’s Sarah Cook (Research Director of China, Hong Kong, and Taiwan) and featuring experts and a torture survivor, this insightful panel discussion explores the current state of this human rights crisis, its global implications, and what further action can be taken by the U.S. government and others to curb ongoing horrific abuses and support victims. © 2021 Falun Dafa Information Center | Explainer | 8 min For more than 20 years, a shadowy security force in China has terrorized its citizenry with impunity. Some China experts call it “China’s Gestapo.” It is an extralegal security force established with the sole purpose to persecute and completely […] Today the Chinese Communist Party (CCP) wields influence over so much of American life. Our Hollywood movies, Wall Street firms, Big Tech companies, our media institutions, our universities, and even our own government leaders; so many of them have significant financial ties to the CCP. So what does this mean for us, and how might we face this challenge? Defiance in the Kingdom of Fake News

In the northeastern city of Changchun, China, a group of six ordinary people — a truck driver, a food vendor, a housewife, etc. — gathered in secret to plan an extraordinary task: to break into the television broadcasting system of the most tyrannical regime on earth – that of the CCP. There have been a series of news and magazine articles published in the U.S. recently that grossly distort the teachings and beliefs of Falun Gong. In fact, these articles mimic with shocking similarity the hate-filled propaganda prominent in communist China, which fuels terrible persecution of people who practice Falun Gong there.