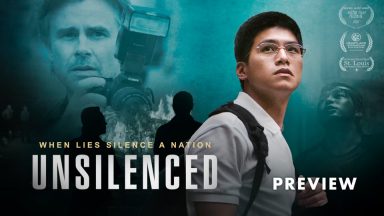 Based on true events, “Unsilenced” follows Wang, a university student in Beijing, and his friends as their carefree days are shattered by the 1999 order that banned the spiritual practice Falun Gong in China. As the state churns out lies and starts brutally suppressing voices of dissent, they cross paths with Daniel, a cynical American reporter struggling to find meaning in his profession in the country he loves. With the risk of prison, torture, and even death looming over them, they must all make a choice: to go with their conscience and speak the truth, or to remain silent as atrocious crimes go on behind closed doors. 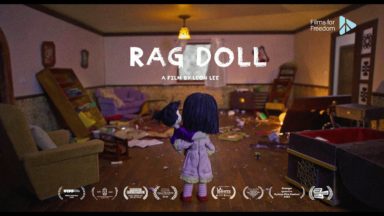 Although Yingying’s mother was killed in a modern day persecution and the little girl is alone on the streets of Northern China, an enchanted art form could reunite them. Enter a child’s world, where hope and imagination are more powerful than police batons or state-sponsored violence, where noble determination conquers all. 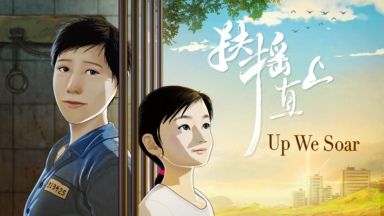 A beautiful 7-year-old girl Fuyao is devastated when her parents are arrested and thrown into prison for their faith. Bullied and humiliated, Fuyao refuses to be crushed by the gigantic repressive regime. She and her mom find extraordinary means to connect through iron bars and grow together. 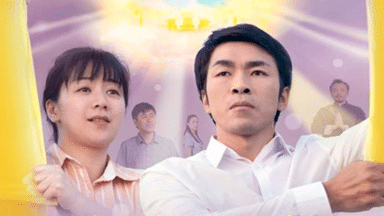 When a petty thug has a chance encounter with an unusually tolerant woman he begins to question his life. In 1992 a Spiritual cultivation practice takes China by storm. 100 million people begin to practice including the petty thug. This positive force for change will abruptly be deemed illegal by the Communist Chinese Party and decades of violence and peaceful resistance will ensue.

Based on true events, a maliciously planned fire, sets off a national movement, a group of ordinary individuals, accomplish a magnificent feat. 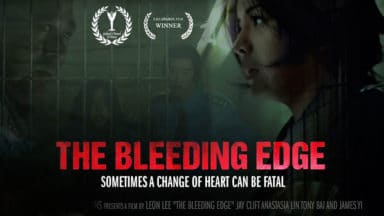 Feature Film | When a Western entrepreneur in China discovers that his heart transplant came from a vast organ harvesting enterprise, he has to risk everything to save a woman from becoming the next victim. 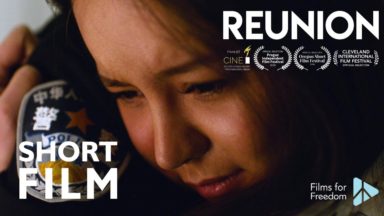 When a secret service officer in China discovers that his childhood sweetheart has uncovered the ghastly crimes behind a popular human bodies exhibit, he must choose between loyalty to the Party and the love of his life. 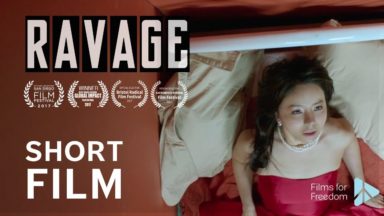 In a mysterious red room, a young Chinese mother must choose between her heart and her soul when she falls into the clutches of a sadistic communist doctor. Based on true events, Ravage delves into the dark reality of China’s murderous human rights record and reveals an unthinkable crime. 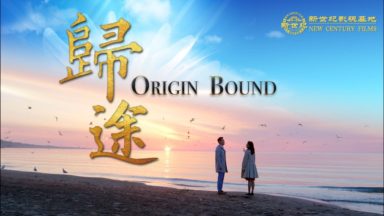 A megastar movie actor, faced with impending death, decides to fulfill his wish of seeing the outside world. While blogging his travels for his social media fans around the world, fate has a surprise for him.